It has been a while since we have heard from MOTOGP. There was an issue between them and some of their countries’ representatives over the independence of the body. At first, there were allegations of financial irregularities and conflicts of interest. But in a statement released on the weekend, the board of the governing body read out the events that have transpired. Below is the translation of what happened: 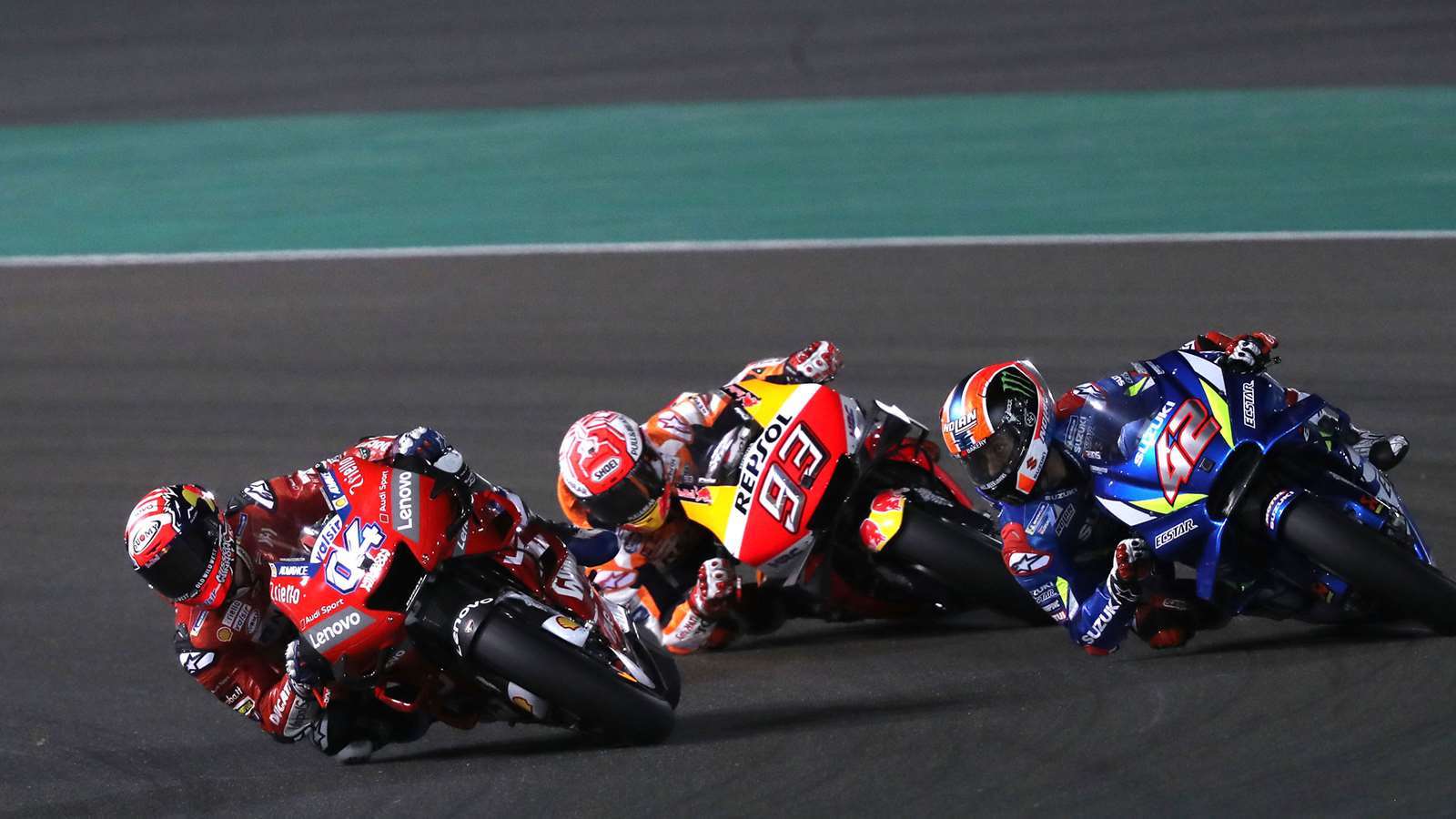 “A meeting of the supercross motorbike racing association and the motocross division was held in Belgium last weekend (Friday) to discuss recent events. The entire meeting was attended by the sport’s governing body, the GP Association, and the supercross clubs. These discussions confirmed that there are currently three vacancies in the three GP classes, with two more expected soon. It was also confirmed that there will be a review of the superbike rules in 2021 with immediate effect.” – Steve Hood, secretary of the GP Association.

This raises the question of who would fill those vacant positions? Well, for one, there are only two Superbike seats available in the Manufacturers’ Championship class, which means only two bikes can be eligible for the championship. The other category is the Sprint Cup, where there is only one bike allowed for the championship, and it is completely open for any team to sign up. And there are only six World Touring Car Races left this season, including the finale of the endurance classic. So, there are only a handful of potential superbike riders for the MOTOGP spot.

Also, there are only two Superbike engines allowed in the competition, meaning only Honda’s CBR and Yamaha’s YZF need valid tires. There are no more stock BMWs, Silver Lions or Civic’s in the running, as the manufacturers have already announced they will be withdrawing their sports bikes from the series next year. So those factory-built superbikes are out, at least for the time being. But what about the other brands, which were originally built to fill a need, but which are now on their way out of the sport? Kawasaki has already announced it will not be joining the series in 2021, and BMW has also said it is not planning to return.

So, what does this mean for riders out there? Well, for starters, it means you won’t have much of a choice when it comes to choosing your supercar. Kawasaki is by far the most popular brand, so it is the one you will see in most tracks throughout the United Kingdom, apart from some of the slowest and most selective tracks in the USA. And if you don’t want to race against Japanese machines you can always opt for the non-knockout CC (which is also the most affordable), lightweight 125cc versions which are barely over 2k pounds. Of course, these won’t be in the top category in the Superbike races, but they are perfectly acceptable for street use, and for occasional off-road excursions.

This leaves Suzuki and BMW left out in the cold, and as for what they will do, well, we’ll have to wait and see. In the meantime, there’s no doubting that these two manufacturers have put a huge amount into their production, and the increased sales of their two models alone should give you an indication of how successful they are. And while it’s still early days for some of the bigger brand names, it seems that there is no shortage of passion and commitment within the teams themselves. We saw this at the MotogP event, where factory support was so intense that it almost felt like we were watching a live rally. There were long rows of bikes behind the teams, many of them with huge fans waving flags and posters of their heroes.